The tour will depart with a meeting at your hotel with our tour guide at 9:00am. You will visit The Topkapi Palace; Ottoman Sultan’s Residance built on the slopes of Sarayburnu. Topkapi Palace is a combination of different architectural styles. Topkapi Palace is the most visited museum in Turkey and you will be able to see the Ottoman Empire treasury, Dynasty clothing and Sacred Relics. Harem Section will not be included in the itinerary and there will be an extra entrance fee to visit this section.


Our next stop will be in a local restaurant for lunch and you will have some delicious Turkish cuisine. The afternoon visit will start around 13:30 and the first stop will be Hagia Sophia (St. Sophia) Museum, bearing the symbols of Christianity and Islam together. The church was built in 537 AD. by Roman Emperor Justinian and has been converted into a mosque in 15th century. You will visit the site about 1 hour and see the courtyard, entrance hall, main gallery and upper gallery.


The next stop will be The Blue Mosque (Sultanahmet Mosque) decorated with some of the best examples in Turkish Tile Art History. Built on the 17th century, Blue Mosque is a symbol of Istanbul standing in the heart of the city.


Our final stop will be in Grand Bazaar which is one of the biggest trading centers in the world with more than 4000 shops. After this stop, our guide will show you the way to go to your hotel around 17:00. 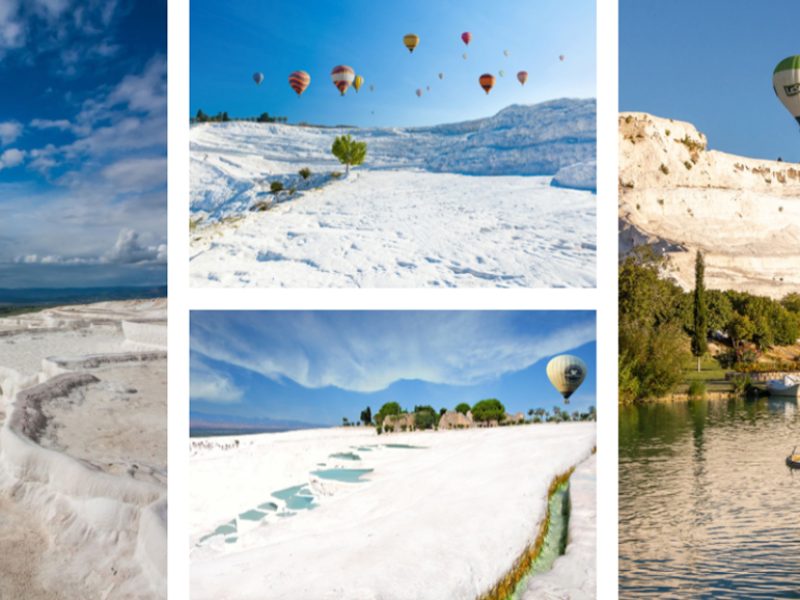 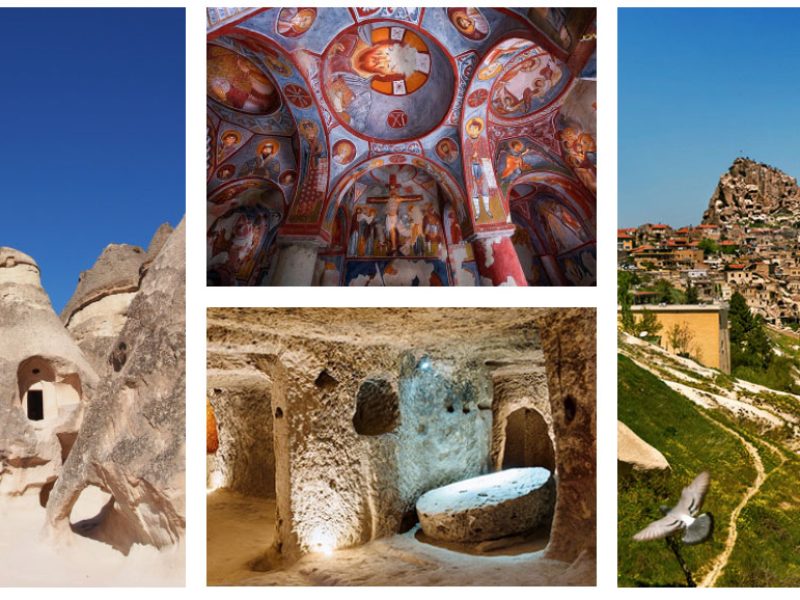 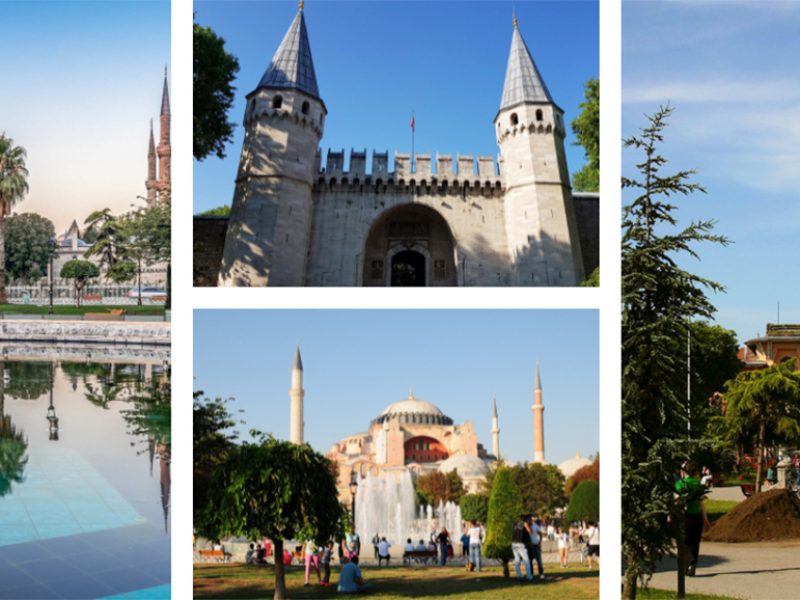 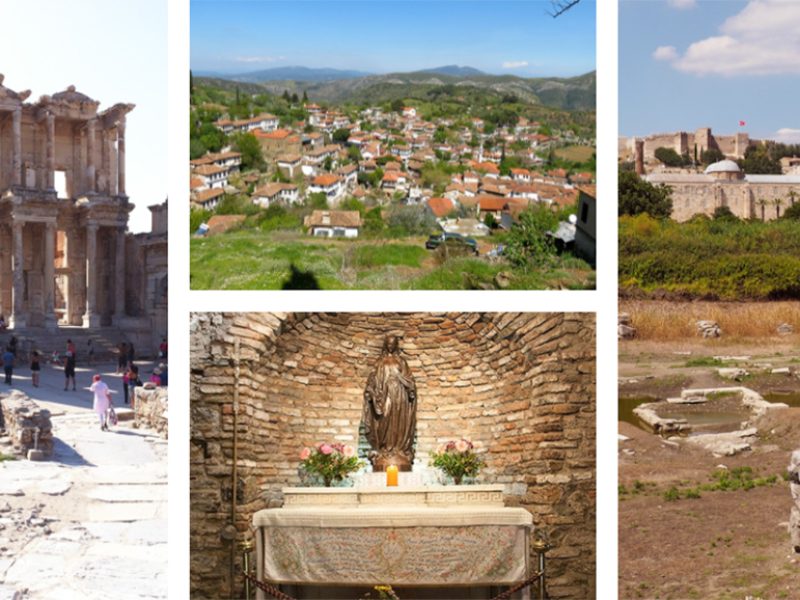