The ancient city of Ephesus, located near the Aegean Sea, was one of the biggest cities of the Greeks in Anatolia and home to the Temple of Artemis, one of the Seven Wonders of the Ancient World. The ruins of Ephesus are a major tourist attraction as well as being a sacred site in Christianity due to its association with several biblical figures, including St. Paul, St. John the Evangelist and the Virgin Mary. Ephesus is also one of the seven churches of Revelation. In the Roman period, Ephesus had a population of more than 250,000 in the 1st century BC, which served to make it one of the largest cities in the Mediterranean world.


Ephesus has always been a “center” during its date. It was once a trade center in the ancient world , a religious center in the early Christianity and today, a unique tourism center welcoming its guests from all over the world.


After your cruise ship arrive at the Kusadasi Port, our guide and driver will be ready with a sign board bearing your name. Then, we will drive you to the The House of Virgin Mary. The Virgin Mary House was discovered by Sister Anne Catherine Emmerich, a German nun in the year 1812. Sister Emmerich had detailed visions and visited Jerusalem in her sleep where she saw St. John and the Virgin Mary travel from Jerusalem to Ephesus. She remembered seeing a rectangular-shaped stone house which was built by St. John for the Virgin Mary.


After visiting this pilgrimage site, we will drive about 10 minutes to Ephesus Ancient City, one of the biggest excavations in the world. We will visit the Odeon, The Fountain of Trajan, the stream baths of Scholastica, Hadrian and Domitian Temples, impressive library of Celsius. We will then visit The Grand Theatre, where Saint Paul preached. The theatre was the largest one in ancient times with capacity of 24.000 seats. The walk in the Ephesus ruins will be around 2 hours and then we will have the lunch.


After lunch, we will visit The Artemis Temple which is one the Seven Wonders of the World in Ancient World. The final stop will be to Sirince Village after about 15 minutes drive. The village stayed as a Greek Ortodox Village until the exchange agreement between Rupublic of Turkey and Greece in 1924. During this exchange Greeks living in Turkey were exchanged with Turks living in Greece. The tour will end around 4:30pm and we will drive you back to the port. 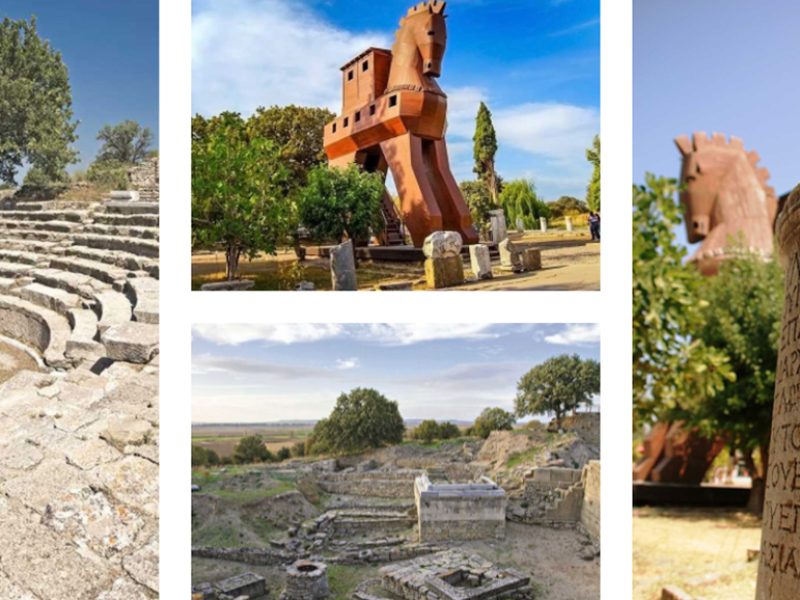 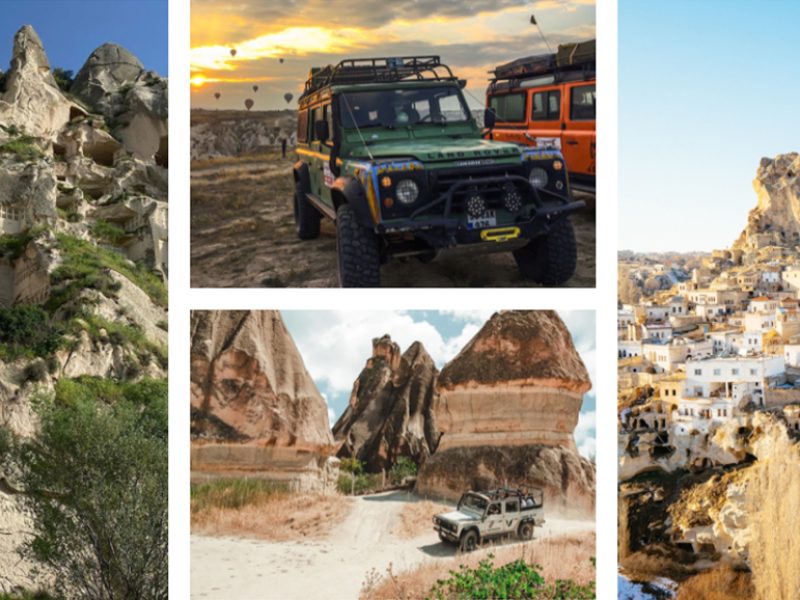 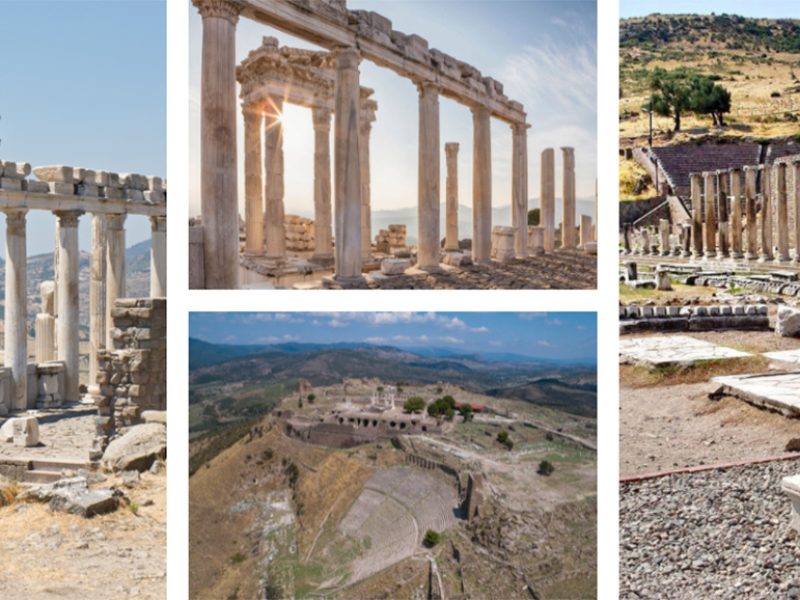 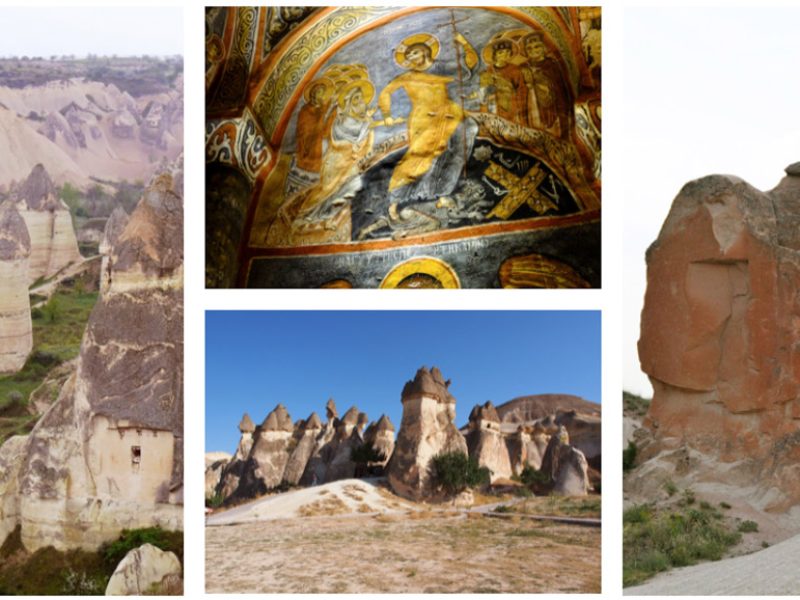